Running, like any sport, requires skill, conditioning, and development. Evolution has designed our bodies for running, but our sedentary culture has created weaknesses and inefficiencies that can cause stress on our bodies and sap performance.

In a sport like triathlon, athletes are always running under a certain level of fatigue, which can do a number to running form and efficiency. The physiologic demands of running on fresh legs vs. running off of the bike are very different. But why do some triathletes run better off the bike than others? Research shows that some athletes have different neuromuscular wiring that allows them to run with better economy and less form breakdown off the bike. In a sport like triathlon, your ability to run fast will depend on how well you can maintain your form.

Why else does form matter?

When running, ground reaction forces increase 2-3 times a runner’s bodyweight. Most gait problems occur when the body is absorbing this load. Consider a runner with a cadence of 180 steps per minute. Each foot comes into contact with the ground 90 times per minute. For a 9-minute mile, that’s 810 times – during a 5-mile run, over 4,000 times. Now imagine running 40 miles a week with a faulty gait pattern. Even a minor deviation can become amplified over time. For triathletes, even a 3% improvement in efficiency can be a gold mine for performance.

So how can you work on improving your running efficiency? Improve your form! Start with these five tips below.

There are three main types of foot strike – rearfoot (heel striking), midfoot and forefoot. We use all of these at some point on the running spectrum, but runners usually gravitate towards one. Contrary to popular belief, there is nothing wrong with any of these types. The issue arises when the foot lands too far in front of the body’s center of mass, called overstriding, which applies a braking force to the body. This braking impulse increases the forces through the body and can be particularly stressful to the knees and bones of the lower leg. Aim to land as close to your center of mass as possible.

When your body has difficulty absorbing impact as you land, you often see problems like hip drop (opposite side hip dropping down due to weakness), and dynamic knee valgus (when the knee dives in). These are often directly related to hip and glute strength and poor motor control and can be improved with appropriate training that targets hip strength and stability.

Hip extension is one of the most important components of running gait, especially for triathletes who may spend hours on the bike with closed off hips before getting off to run. When runners lack this range of motion, you see overcompensation in other areas. The heel may rise early as the foot moves behind the runner, or you may see overextension of the lumbar spine (the low back). It’s important to make sure you devote time to improving the mobility and flexibility of your hips!

Cadence, the number of steps taken per minute (spm), is a hot topic right now. Cadence is highly individual but there are benefits to a higher step rate. A slower cadence is often associated with a “bounding” style of gait, or excessive vertical movement, which increases the forces on the body when you land and increases time spent on the ground where most injuries occur. To put it simply, the more time you spend moving up and down, the more energy you take away from moving forward. A faster cadence also shortens your stride length, making it easier to land closer to your center of mass. Optimal cadence can vary but a good, general target is between 170 and 180 spm.

Step width is variable from runner to runner and can depend on the runner’s speed and anatomy. A step width that is too narrow creates a “crossover gait pattern,” where the foot crosses over the midline of the body when it lands. This not only wastes energy (remember, the whole goal of running is to move forward, not side-to-side), but also places excessive stress on the outside structures of the leg. For step width, there is a sweet spot for every runner. Movement cues can help, as well as ensuring you have enough hip stability to control your mechanics! One particular visual I like to use is to have athletes find a line on the road (the lines on a track work great) and focus on landing to either side of it.

Caitlin Alexander, PT, DPT, CAFS is a Doctor of Physical Therapy and Biomechanical Specialist out of BUILD Sports Performance Lab and Physical Therapy in Louisville, CO. She holds a Certification in Applied Functional Science from the Gray Institute and has been certified as a USA Triathlon Level I Coach and a VDOT O2 Distance Run Coach with The Run S.M.A.R.T. Project. Caitlin is passionate about biomechanics and the science of human movement, especially as it relates to runners and endurance athletes. In her free time, she races as an elite amateur triathlete, having qualified for both the Ironman 70.3 and Ironman World Championships.

Get More From Caitlin

Caitlin Alexander shares 5 key pre-run mobility and activation exercises to do before you head out for your next run! 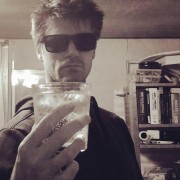 Jimmy is a former professional triathlete, coach and current content editor at Pro Triathlon Training. Jimmy is still very active in endurance sport and can be found running, cycling, swimming, and skiing in the mountains, trails, and lakes of Bellingham, WA and the beautiful Pacific Northwest Cascadia region. Jimmy is also a Realtor for NextHome Northwest Living in Bellingham. 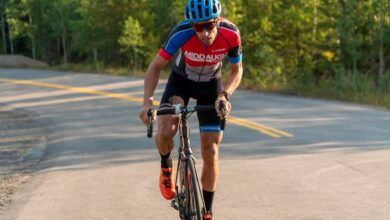 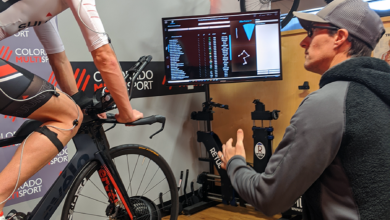 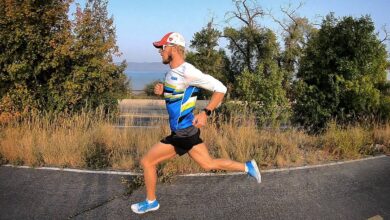 Ben Kanute: How He Overcomes Boredom In Training & Racing 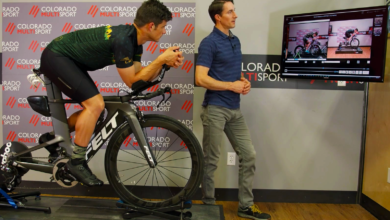 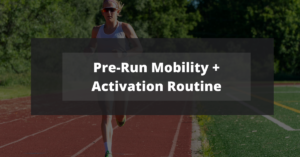 Get More From Caitlin

Caitlin Alexander shares 5 key pre-run mobility and activation exercises to do before you head out for your next run!